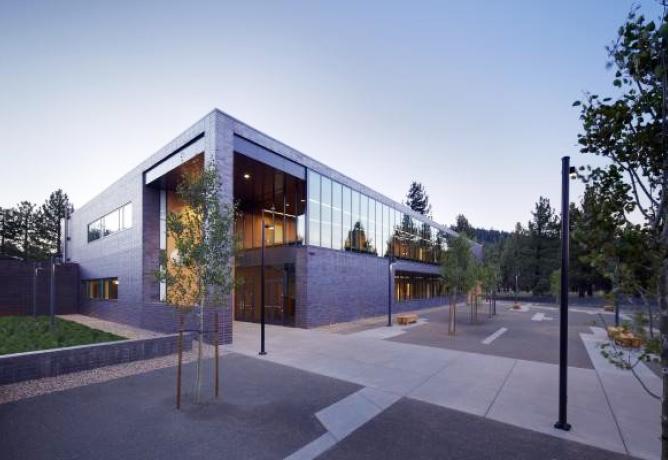 The court has two judges: the Honorable Mark Magit, Presiding Judge, and the Honorable Gerald F. Mohun, Jr. The court also has one Child Support Commissioner, Terry Spies.  All non-judicial court operations and services are under the direction of the Court's Executive Officer, Lester Perpall. Mr. Perpall also serves as the Clerk of Court and Jury Commissioner.

California Rule of Court 10.500(e)(3) requires a procedure to request judicial administrative records. Such requests can be sent to:

In-person records requests may be made during regular business hours of 8:30 am to 4:00 pm Monday thru Thursday and 8:30 am to 12:00 noon Friday (excluding holidays) at the Mammoth Lakes Courthouse 100 Thompsons Way.